Impressions, thoughts & understanding of autism: The Reason I Jump film editor in conversation and answering questions

In partnership with JW3, the team at JWeb hosted a webinar conversation with the editor of the film, David Charap, to discuss the way this film changes the conversation about autism, by making those with autism part of the conversation. David shared his own experiences of being immersed in the lives of some extraordinary families, and revealed some of the stories behind their experiences.

You can watch the recording of the webinar here

This remarkable film changes the way we think about autism – and the way we see the world. It is inspired by the book of the same title, which was written by thirteen year old Naoki Higashada and translated by novelist David Mitchell and his wife to help them understand the world of their own son. The film uses the book as a jumping off point to follow the journeys of autistic children and their families in India, America, Sierra Leone and the UK. This global reach enables the film to celebrate diversity and difference in a deeply interconnected way. Find your nearest screening at https://www.reasonijump.film/tickets. 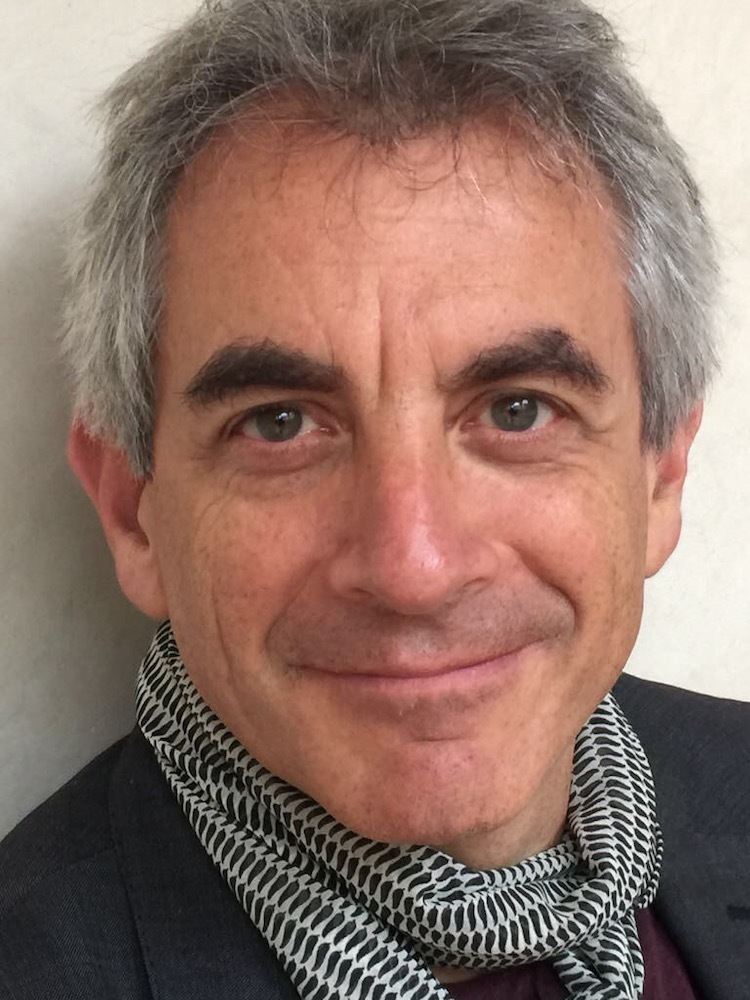 Editor David Charap has a varied career editing all drama and documentary formats.

He has cut several feature films for distinguished directors including Terence Davies (SUNSET SONG, DEEP BLUE SEA) and Pawel Pawlikowski (MY SUMMER OF LOVE, LAST RESORT). His European credits include YEAR OF THE DEVIL, for which he was awarded both a Czech Lion and a Slovak Academy nomination, as well as the provocative new Swiss documentary NEMESIS, about a station being transformed into a prison that has just won top editing prize at Dok Fest in Munich.

David’s most recent work includes Kevin Macdonald’s Covid documentary THE STORY OF US for ITV, Dominic Savage's Channel 4 drama series I AM,  as well as the Netflix original TELL ME WHO I AM about identical twins facing their past. He was invited to take the immersive plunge into non verbal autism with THE REASON I JUMP having edited THE POSSIBILITIES ARE ENDLESS a documentary about Edwyn Collins, the former rock star dealing with a debilitating stroke. 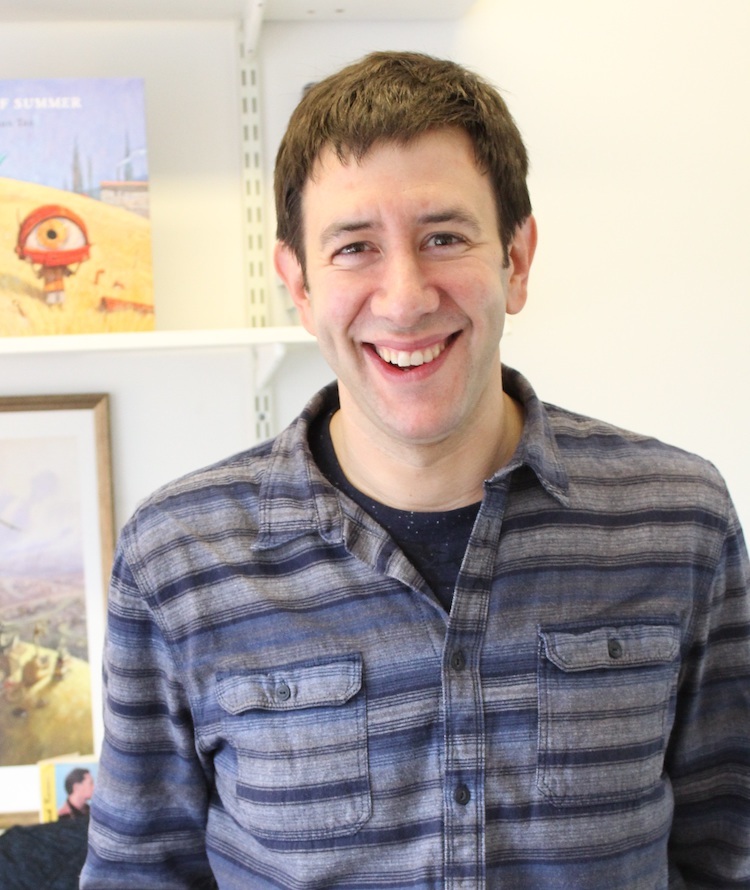 Dr Ariel Kahn is a Senior Lecturer in Creative Writing at Middlesex and the programme leader for BA Creative Writing and Journalism. He has worked as an editor at HarperCollins, and taught Film Students at the MET Film School. He has He has a BA in English Literature from Cambridge University, an MA in African and Indian literature from SOAS and a PhD in Creative Writing from Roehampton University. His debut novel Raising Sparks was a finalist in the 2018 Not the Booker Prize run by The Guardian, and voted for by readers. The Guradian described it as “vivid and enjoyable.” The Irish Times likened it to “Marquez in Jaffa.” He has won the London Writers Competition for his poem The Underwater Hospital, and the Bloomsbury New Voices Competition for his short story, Documents of a Family. He is currently working on his second novel.

You can find loads of interesting resources including an autism glossary and resources pack on the film's website.

Written by: The JWeb Team

JWeb is all about sharing, so if something on our website has helped you, please pass it on!

Trending now - Keep up to date with JWeb events