Read our archive of guest appearances from people doing great things. We want to know what have they learnt along the way, what tips have they got for us, what's made an impression on them, where do they get their information from  …

Hadassa Kessler is the new director of operations and development at Kisharon. Hadassa has worked for Kisharon for 12 years, and in her previous role was principal social worker and day opportunities manager. In this capacity, she was instrumental in developing transition pathways to support person-centred plans for the short and long-term futures of people the charity supports, including accessing Kisharon’s adult and employment services. 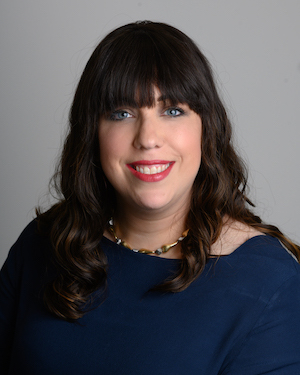 Richard Franklin is the Chief Executive of Kisharon, the charity for children and adults with learning disabilities. Richard previously spent most of his six-year tenure at the organisation as its Director of Fundraising and Communications, during which period he oversaw an increase of its annual income from £1.6m to in excess of £6m, raising funds for a number of projects including the current redevelopment of Kisharon’s new school scheduled for completion in 2020. Richard’s extensive experience in the not-for-profit sector includes senior roles at Crisis UK and Jewish Care, prior to which he was a partner in city law firm, Nicholson Graham and Jones. In his spare time, Richard also served as Warden at Highgate Synagogue.

Sarah Sultman is a co-founder of Gesher School. She started her professional life in the city for 12 years in the field of asset management. Sarah then went on to establish an art business before going on the path that led her to Gesher. She has always been involved communally from being a madricha in youth movements to being involved in charity committees and her local shul. Sarah is one of four sisters who were brought up to believe that feminism, community and welfare are all very important. 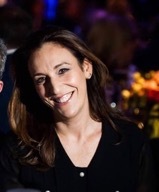 Sharon Daniels works for RSY-Netzer and Reform Judaism as the Wellbeing and Inclusion Manager.

Alison Rosen is currently Interim CEO at Northwick Park Institute of Medical Research and was formerly Executive Director of the S&P Sephardi Community. She had previously held positions in the community as Chief Executive at Langdon, Executive Director WIZO, Director of Corporate Resources at UJIA and Finance Director at Norwood. Alison has an autistic brother David Rosen who lives at Ravenswood Village. 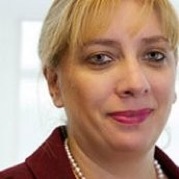 Sora Kopfstein is headteacher at Kisharon School in north west London which this time next year will have moved to a new campus in Hendon with cutting-edge facilities, offering places for up to 72 children with learning disabilities including autism, doubling its current intake. 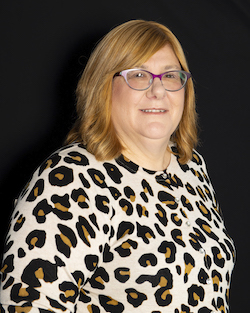 Mich Sampson is the Director of Music at Finchley Reform Synagogue (FRS), and works with other Reform and Liberal Jewish communities to help them use music confidently in services. After FRS set up ‘Shabbat B’Yachad’, a multi-sensory and musical service aimed to be especially relevant for people with disabilities, Mich took the model to her local shul, East London and Essex Liberal Synagogue, and now co-leads a similar service there.

Who would you like to see featured here? Get in touch and let us know.